Sign up for Free
Contact Us
Need help? Contact the SmartSuite support team.
Help Center
Browse help articles for tips, tricks and advice to get the most out of SmartSuite

Back to SmartSuite blog

Listen in to Episode 351 of Leadership is Changing featuring the CEO of SmartSuite, Jon Darbyshire, in Hire Great People and Great Things Will Happen.

When it comes to the success of the company, the employees we bring on play a significant part in the journey toward those goals. In this episode, Jon Darbyshire discusses how recruiting talented individuals will not only assist us in putting our visions for the company into action but will also contribute to the development of a culture that values achievement.

In 2021, Jon Darbyshire and his team launched SmartSuite, the work management platform that manages any process, from any industry, on one platform. Now, SmartSuite unites essential elements used to get work done, regardless of company size or type.In the year 2000, Jon founded Archer Technologies, an enterprise governance, risk and compliance software, giving business users—not developers—the ability to adapt software to their unique business requirements. Archer Technologies was purchased by EMC Corporation in 2010.

Prior to Archer Technologies, Jon held leadership positions at both EY and Price Waterhouse, honing his skills in understanding the need to automate and simplify work for the enterprise.
‍
‍

“It's not as much about the vision of what they have, it's about the execution of the vision that's been in place for some period of time already. And how to sell that execution to the people on the teams.” - Jon Darbyshire

“Most employees, when they would ask questions, it wasn't about changing the vision or the objectives for the quarter. It was about why did you make that decision? Why is that the goal that we have? They just want to hear you explain that to them in a way that they can understand, even if they don't agree, they wanna know, how did you get to that place?” - Jon Darbyshire

The Leadership is Changing Podcast is available on the following platforms:
Apple Link
‍Spotify Link 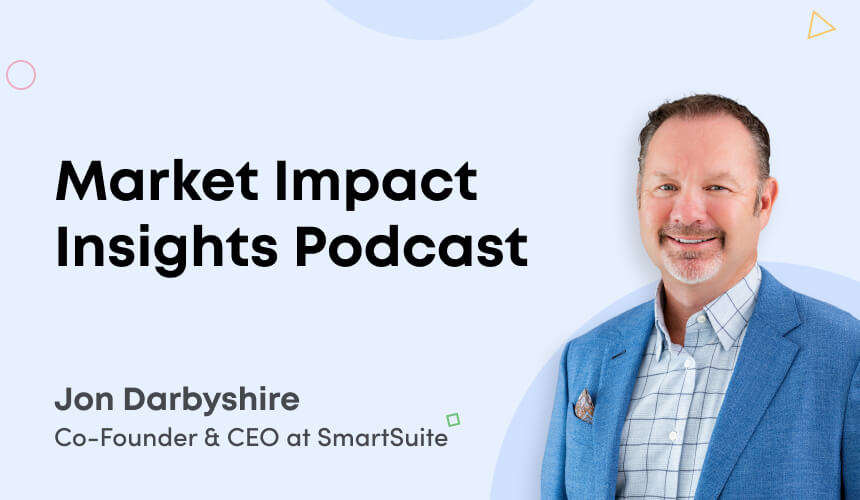 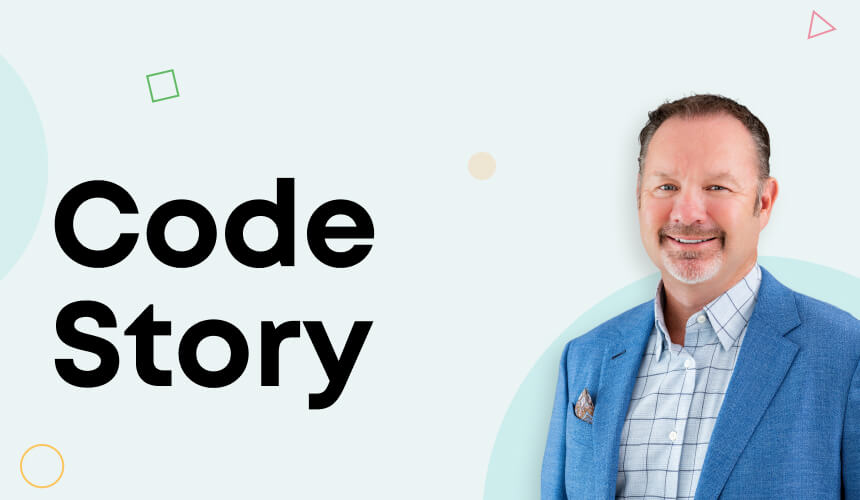 Listen in to hear about the creation story of SmartSuite. 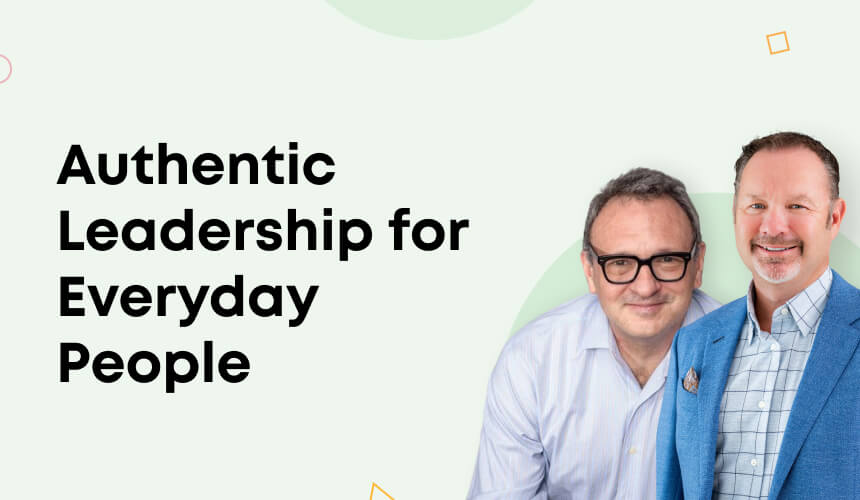 Jon, CEO of SmartSuite, explains why he chose a different path and what start up founders should consider when thinking about launching an MVP.